I decided about a month ago that I would start watching Paul Newman movies for fun this summer. I started with Cat On A Hot Tin Roof, at the suggestion of Erin at Still Life, With Cracker Crumbs, and then stumbled on to a list of Paul Newman movies on a movie site to sort of guide me.

I have a lot of catching up to do on this list and hope to get to as many of them as possible through August. So far this summer, I have watched Cat on a Hot Tin Roof, The Long Hot Summer, Paris Blues, and Sweet Bird of Youth. In the past, I have watched Butch Cassidy and the Sundance Kid and Exodus.

Up this week will be The Rack and The Hustler. The Husband wants me to watch The Hustler with him this weekend.

Before the summer ends, I hope to get to:

Cool Hand Luke (which I watched once many years ago),

Somebody Up There Likes Me

Rachel Rachel (which he directed and stars his wife Joan)

The Color of Money

And the documentary series about him and his wife, Joan Woodward:

I have digressed quite a bit here because I had planned for this post to be about Sweet Bird of Youth, which I watched a couple of weeks ago. This is yet another movie that Paul was in that was based on a Tennessee Williams play. I didn’t realize that Paul had been in more than one movie based on Williams’ plays until I started watching his movies this summer.

I had never heard of Sweet Bird of Youth before and for a movie made in 1962, it was quite dark and heavy and also seemed ahead of its time somehow. The acting was absolutely stellar all the way around. The overall story was gritty and raw, focusing on some serious issues, at least one of which I don’t want to share because it will be a spoiler. A couple of the issues I can mention are alcoholism, drug (pot) use, promiscuity, domestic abuse, power-hungry politicians, greed, and nepotism.

Paul’s shirt was off quite a few times in this movie, which wasn’t a bad thing to me but did drive my son nuts because every time he walked in the room, there was a shirtless Paul Newman.

“Just go back to watching your movie with that shirtless guy,” he told me one day to avoid discussing his need to eat healthier food (or maybe it was about his need to clean his room. I lose track of our discussions now that he is a teenager).

In addition to Paul, the movie starred Ed Begley (wow. His performance made me want to reach through the screen and slap him! Dang!), Shirley Knight (she was stunning and so perfect in that part), Rip Torn (didn’t even recognize him, he was so young), Geraldine Page, and Madeline Sherwood.

Here is a small description of the movie I found online: “After unsuccessfully trying his luck in Hollywood, charming gigolo Chance Wayne (Paul Newman) wanders back to his hometown, accompanied by Alexandra Del Lago (Geraldine Page), a movie star on the wane. Chance quickly falls back into his old rut — he’s still smitten with his former sweetheart, Heavenly Finley (Shirley Knight), but her thuggish brother (Rip Torn) and her crooked politician father (Ed Begley) both hate him. When Alexandra leaves town, Chance is left with little more than trouble.”

I do recommend the movie, but I will warn you that it is not a happy Paul and some of the topics are a bit uncomfortable. I am not giving rankings to the movies I am watching but if I was, I’d give this one a five out of five.

3 thoughts on “Summer of Paul: Sweet Bird of Youth” 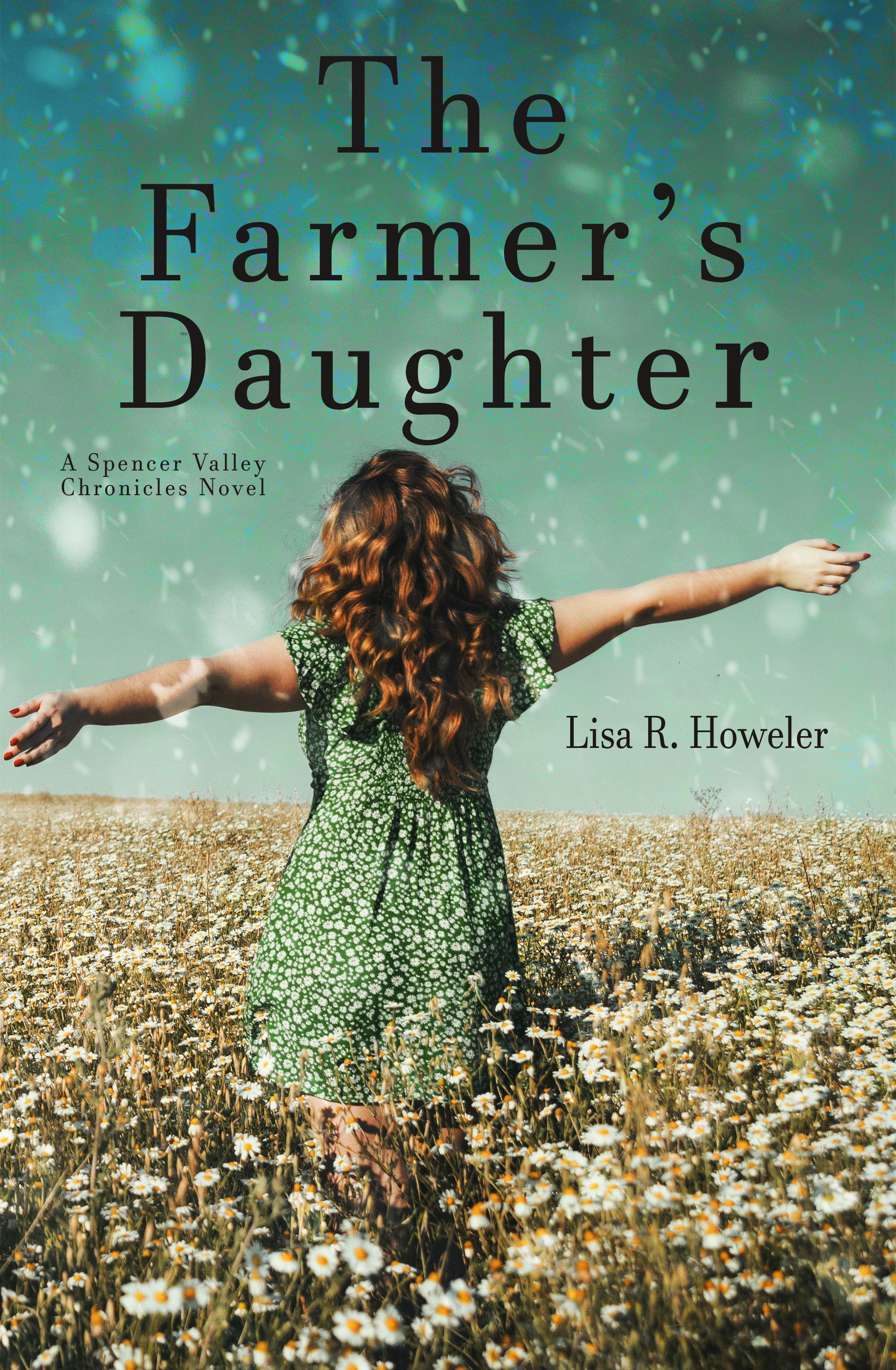