Some people keep a written documentary, some a visual one. I happen to be someone who keeps both.

As you know, if you’ve followed this blog or my work at all, a lot of my images feature my children, which elicits comments such as “Wow. Don’t you have enough photos of your kids?” or “Geesh, your kids will never say you didn’t take enough photos of them.”

I’m never sure if these comments are meant to be sarcastic or sincere but the more they’re made, the more I gather there isn’t a lot of sincerity in there. Instead many seem baffled why I’d want to take some many images of my own children. They see it more as narcissism than documentation, I suppose, and maybe they think I’m bragging somehow when I post the images. I’m not actually sure. More likely, though, they are teasing and don’t mean to be snarky at all.

My real purpose for taking the images is simply to document life as I see it and since I’m mostly home with them all day, they are who I see. Photography is like therapy to me. It is similar to writing in a journal. It’s a way to work out my internal musings, my deep questions, my efforts to understand a situation or a person or even an entire family, but it is also a way for me to slow down and simply notice the world around me.

Often, before I even take a photo, unless I’m shooting for stock photography, I think about what the scene means to me. Why do I even want to photograph what is happening around me? Do I want these images because of who or what is in them or because how the scene makes me feel? Many times I want to capture a specific moment on “film” (or memory card these days) so that when I look at the photo I am mentally and emotionally (maybe even spiritually) transported. 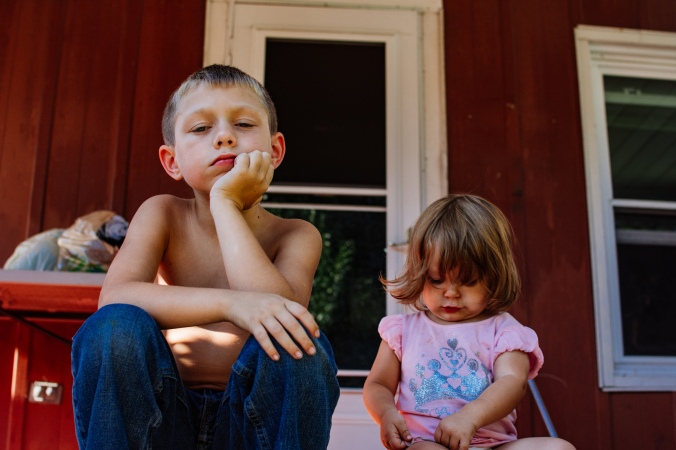 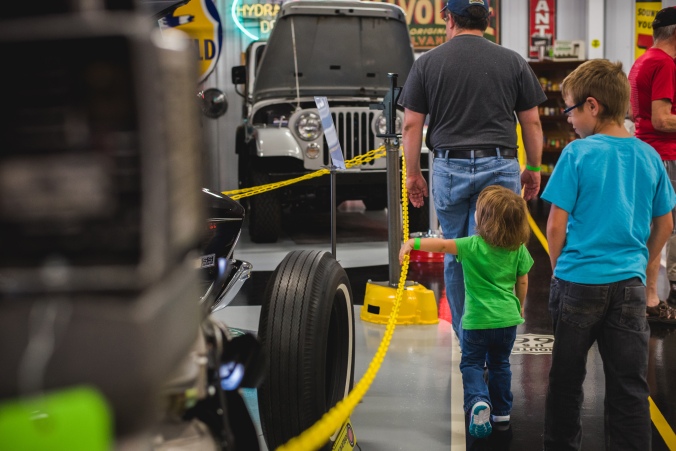 Almost every photograph I take is a desire to capture joy within my life. I rarely take a photo to capture sorrow but if I do it is so I can convey to someone else the heavy emotion of the moment, opening their eyes to the experience of someone else and maybe to try to change the future so similar situations don’t happen again.

I am sure there are some in my family who wonder why I would want to photograph certain situations in my life. When my husband’s grandfather became ill I sat by his bed many days as he slept. I never photographed him, but I did photograph the photo of his wife over his bed, the photograph he lifted his eyes to the day he was brought home from the hospital to be placed in hospice care. He was too weak from the stroke to move but he could lift his eyes upward and he wept at the site of the woman he’d been married to almost 65 years and who had died two years earlier.

The only time I photographed him laying in that bed was the day his older brother came to visit him, holding his hand, and speaking softly. It was one of his more alert moments in those days before he passed. In fact,  it wasn’t long after his brother’s visit that he slipped into a restful sleep and never woke again.

The moment between the brothers was private, intimate, sacred and part of me knew I shouldn’t lift my camera, but on that day the desire to document replaced the worry of offending a reserved and quiet family. It’s not as if I went all paparazzi on the scene. I remember quickly lifting the camera and snapping off two quiet shots and then putting my camera away.

If anyone in the family had witnessed me taking the photos I’m sure they wouldn’t have understood, and may not even today, why I felt I needed to take that photograph. Looking back, I still don’t why I snapped the shots. Maybe because the family was often so shut off emotionally that I wanted to document this tender moment to remind me they weren’t as shut off as I once thought, but simply struggled knowing how to handle painful moments.

Sometimes when we photograph a moment we are doing so to learn something from the moment, not only to teach someone else about what we saw.

I’ve never shown anyone the image. It’s tucked away in a hard drive and maybe someday I’ll delete it. I’m not sure why I kept it and sometimes I forget I even took it, but then I’ll be looking for another photo and there it is; often showing up when I’m wrestling with a particular quirk of that side of the family. It’s as if God uses the photo to remind me that buried pain creates emotional distance people don’t know how to bridge. In other words, a person isn’t always rejecting us but something inside themselves.

When I  look at photography as a way to document, rather than only a way to create something pretty, I am able to let go of preconceived ideas of perfection. The world of photography opens up and leaves behind the constraints of technical refinement. Learning the technical aspects of photography is a good thing, even a necessary thing,  but being ruled by them is a creativity killer.

When I let go of the idea that every shot has to be perfect, that’s when I can pick up whatever camera I have on me, and document my world. No workshops needed at that point – just a desire to create and learn from what I capture.

Accessing my reason for picking up the camera creates personal art worth looking at.