In a home nestled on a quiet, cobblestone street, a young woman is holding tightly to wonder.

Penelope Grace is looking out the window, breathing in the stillness of snow falling. Christmas is coming, and as she lovingly places each candle on the windowsills, warmth and light transform her family’s home. All is quiet and good, as it should be.

But as the holiday approaches, Penelope learns how easily circumstance can mock joy. A nameless shadow is haunting her family, and there seems to be no hope of defending them against his relentless attacks.

Still, Penelope Grace is not content to stand by and do nothing, and so, on a cold winter’s night, she finds herself chasing an unexpected friend through the softly falling snow.

But which will prove stronger?

Shadow or Light? Despair or wonder?

Follow her now through an ice-laden forest, down a worn, frozen path, to a winter carousel covered in snow, and we’ll join the battle for wonder together.

Penelope Grace and The Winter Carousel is a book full of adventure, excitement and intrigue, interwoven with the message of faith that cannot be eclipsed by the darkness.

This book is a lesson in wonder, spiritual warfare, and lessons learned in our darkest moments. Magical, mystical creatures bring a delightful feel to the story and carry the reader into a world of imagination and fantasy, yet also palpable reality.

Written in the style of a fairytale, reminiscent of The Chronicles of Narnia, this book keeps your mind and heart captive as you read, refusing to let go until you know that light wins over darkness, hope over despair, and love over hate.

Penelope Grace is who we all hope to be — a child of God filled with wonder that takes us over and helps overcome our fear and trepidation and leads us to a land of freedom, beauty and glory where fear can never come again.

Miracola is a master at capturing the imagination of all ages of readers. I can’t wait to see what comes next from her.

Penelope Grace was a remarkable girl.

Of course, that word – remarkable – can mean many different things, depending on whom you ask.

Upon entering the Saris household, you would first be taken to the kitchen for a warm cup of tea to fight off the early winter’s chill. There, Nurse Sasha – who oversaw everything – would happily offer you her opinion. She could hardly find it less than remarkable that a girl of sixteen could behave so like her nine-year-old brother as to be nearly indistinguishable.

Once welcomed and enlightened, you might continue to the living room and find a comfortable chair near Penelope’s mother, Mary, who is patiently mending the latest torn and dirt-stained dress. She would share with you how her daughter is remarkably and admirably unconcerned with what others think of her.

Over the years, her friends marveled to find that Penelope was just as likely to pick up an imaginary sword as an intricate piece of embroidery. Growing serious now, Mary would tell you of the many encouragements she has received to rein her daughter in.

But it is too rare a gift to see a child’s spirit endure into adulthood. As Penelope’s mother, she would ask, how could she do less than safeguard it?

But just then, young George would come bursting in, his great-uncle Alex not far behind, and insist on knowing what your conversation was about.

“Well, George,” Mary would ask with the warmest of smiles, “what do you think makes your sister remarkable?”

He would think hard about it for a minute or two but, his nose crinkling up as he grinned, would soon reply with a firm, “Two things.”

And then, leaning forward as if to share with you a very great secret, George would tell you a story. Just last week, Penelope had, remarkably, succeeded both in assembling an entire regiment of nutcracker soldiers in the foyer and in vanishing from sight before Nurse Sasha could certainly accuse her of having done it.

“And the second,” you would ask, sincerely eager to know.

“She is the only grown-up who isn’t only teasing me when she says she still believes in Father Christmas.”

Equally impressed by both these reasons, you might then turn to great-uncle Alex, whom you would find no less willing to join in the conversation.

He would have to say that Penelope was remarkable for her persistent delight in all things simple, yet extraordinary. Even now she remains as enchanted with his magic tricks as she was on the day he first arrived from Greece to share them with her.

But of all her family, acquaintances and friends, only her father, John – who has been listening by the crackling fire all the while – could tell you with absolute certainty what it was that made Penelope Grace genuinely remarkable: 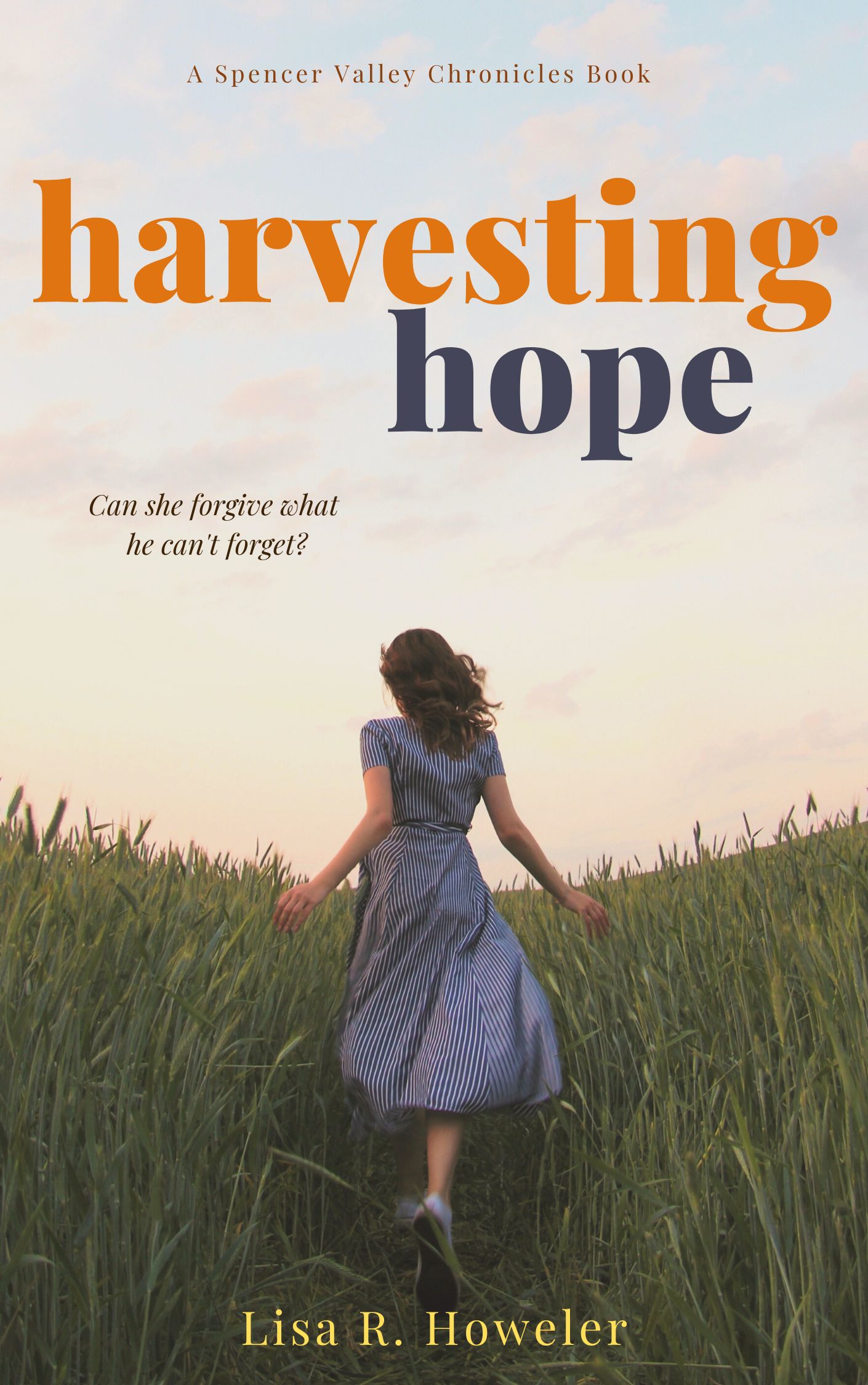 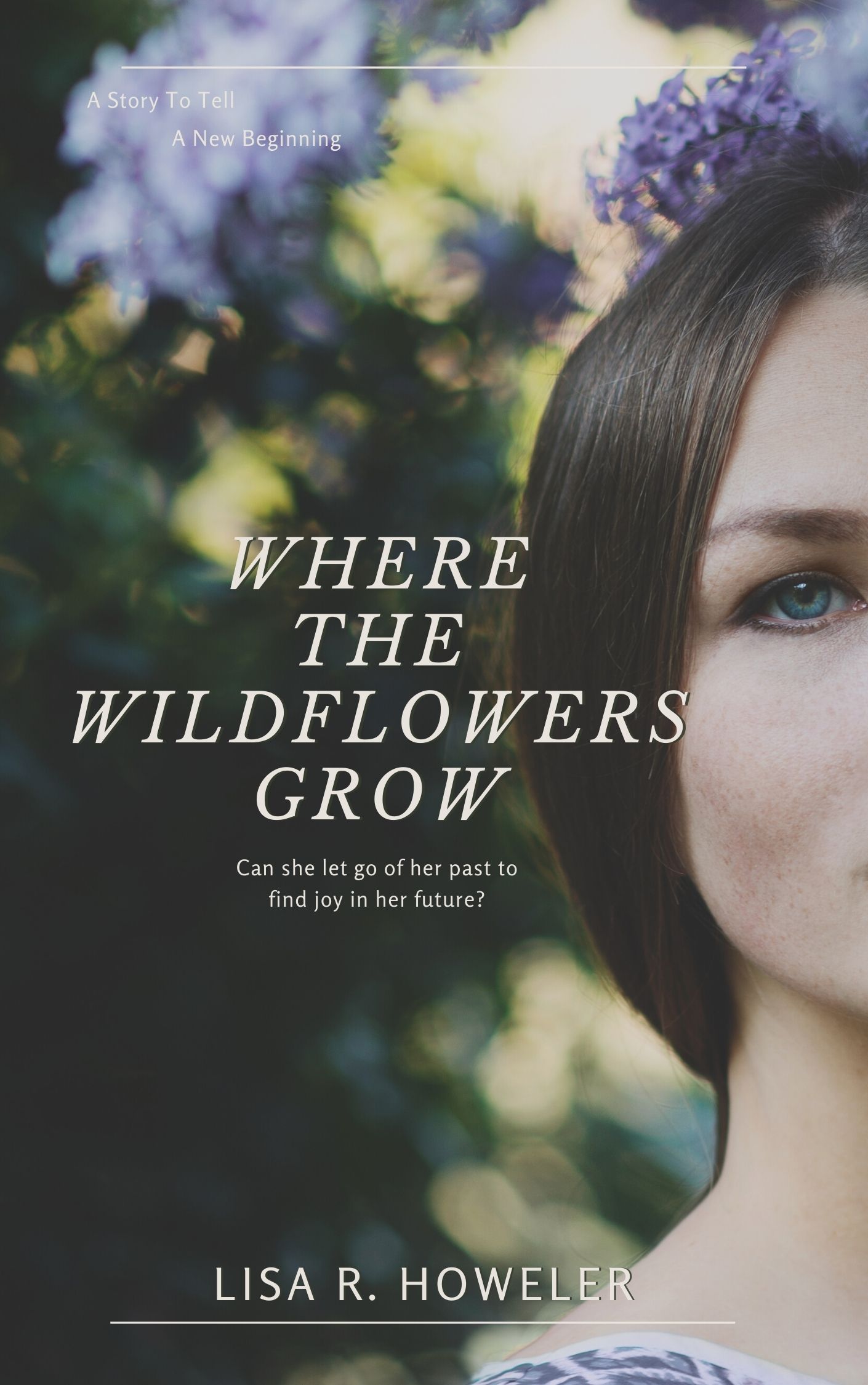