Faithfully Thinking: More thoughts on the doubts even Christians have

Last week I wrote about feeling fake as a Christian when I find myself doubting my faith because of the suffering some people face.

I never know if anyone will read my posts when I write them but I write anyhow, I guess as a form of catharsis for myself and also in case someone else feels they are alone in the same thoughts.

I don’t often receive a response to my more melancholy posts, which is okay because I assume my friends are simply praying for me and aren’t sure how to respond. When a friend or reader does respond it is usually to thank me because they have felt the same way but never knew how to say it or even if they should.

The private message I received from a friend in response to that post was heartfelt, deep and thought provoking.

With his permission I am sharing part of that response here today.

“I read your blog post about sometimes we are fake. I wanted to share some thoughts on it and thank you for authenticity.

Suffering and struggle and doubt do not make us less Christian. St. Thomas doubted the ultimate hope until he was knuckle deep in the wounds of Christ. The Apostles huddled in doubt and fear and would not believe the first message of the Resurrection. Face to face with Christ in life and in glorified resurrection….they denied and doubted. 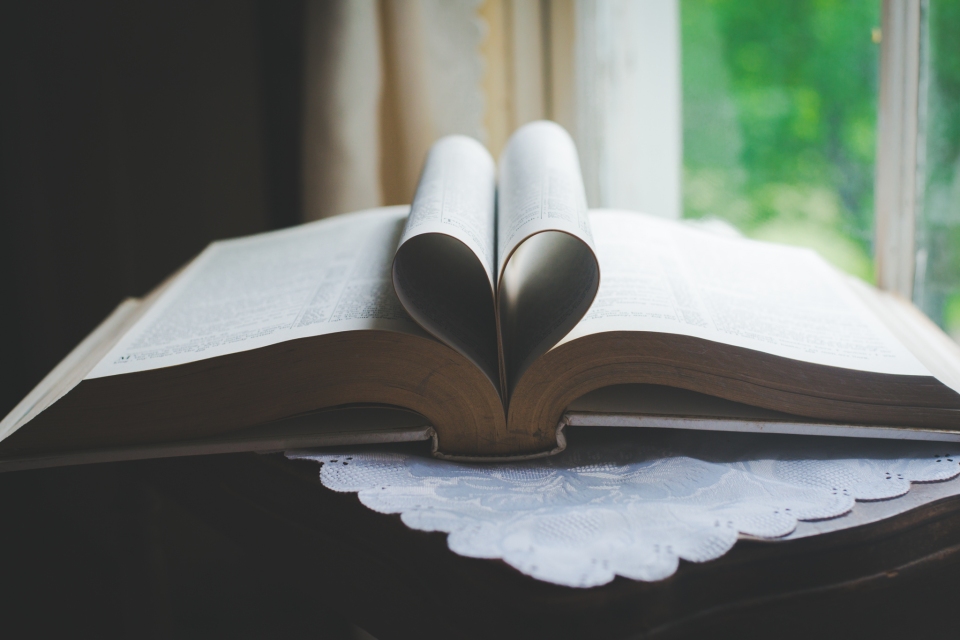 We are weak. That is not an indictment of humanity, but one of the gifts. If we were not weak, we would not need each other. We would not know we need Christ. In Scripture and the history of Saints many of those who are loved and called by Him scream at Him in rage, doubt…run….weep.

When I was ten my mother was dying. No one would say it out loud. But there I was, a little kid good at theology, pious  to a fault. Everyone said I would be a priest. I thought I would. But I asked Mom, because I could not understand…”Why are you going to die? Why are you sick?”

She said if someone else had her cancer maybe they would lose faith in Him. And if that was so, she was glad to have it.

Glad to have it.

I did not understand it all.

And I asked her why God would fire her like pottery into death. And she said, “Love, my life was a painting. I’m not the one He’s forming right now.”

Through the pains and poverty of my life, that continue in many ways, I have held on to the fact that the most Christian woman I knew faced slow painful death, fading from her children, without blinking, without hate or accusations at God. And she held herself weaker than others. She, to herself, was a painting. Wonderfully made and beautiful but less hard, tested and worked than pottery. She was telling me, it will be ok to doubt, grieve, scream at the heavens. It will not make you less a Christian. It will make you a stronger member of His army.

When my brother died at age 35, his two daughters were just younger than my sister and I were when Mom died. My sister had been so angry at God for years after mom died. So angry before dealing with it all. And our youngest niece (not knowing how her aunt had been) asked if it was ok to be mad at God. And my sister knelt to get eye to eye with her and said, “God’s big enough to handle it. He wants you to give it to Him. And if you do that by being angry with Him, doubting Him…it’s ok. He loves you.”

As Christians we walk a balance between the weakness of our humanity and the strength of being made in the Image of God.

Tolkien puts it best in this work “Athrabeth Finrod ah Andreth” in the history of Middle Earth books.

It is a debate between the human wise woman Andreth and the Elven lord Finrod on the nature of things.

Andreth: They say that the One will himself enter into Arda, and heal Men and all the Marring from the beginning to the end. This they say also, or they feign, is a rumour that has come down through years uncounted, even from the days of our undoing.

And earlier Finrod gives a perfect description of Christian Hope:

‘Have ye then no hope?’ said Finrod.

‘What is hope?’ she said. ‘An expectation of good, which though uncertain has some foundation in what is known? Then we have none.’

‘That is one thing that Men call “hope”,’ said Finrod. ’Amdir we call it, “looking up”. But there is another which is founded deeper. Estel we call it, that is “trust”. It is not defeated by the ways of the world, for it does not come from experience, but from our nature and first being. If we are indeed the Eruhin, the Children of the One, then He will not suffer Himself to be deprived of His own, not by any Enemy, not even by ourselves. This is the last foundation of Estel, which we keep even when we contemplate the End: of all His designs the issue must be for His Children’s joy. Amdir you have not, you say. Does no Estel at all abide?’

So our hope..is in the Resurrection we have Estel. But it is not less Christian to have failings in Amdir.

We all doubt. We all wonder why at times. We all scream it inside at time until our heart breaks. Thank you for mentioning it out loud because I do believe God wants us to – because that shows us we are not alone, we need each other in this world.

He could take all suffering in this world away. He could make reward and prosperity and joy here a point by point reward for goodness. He does not. There are many reasons Theology lists for why that is. But those reasons are flat and tasteless to a suffering heart. And that suffering heart is united to the Cross. So that alone means it can never make us less Christian. Even though we often worry about that.”

← Photographing families in their own environment | Athens, Pennsylvania photographer
In Case You Missed It →

4 Comments on “Faithfully Thinking: More thoughts on the doubts even Christians have”