A lot about my daughter, my youngest child, was a surprise.

Her surprise conception came three months after a blighted ovum loss, which was also a surprise. I had accepted our son would probably be our only child before and after that loss. I felt amazing during my pregnancy with Little Miss. I had tons of energy and my mind was clearer than it had been in a long time. I credit the rise in progesterone for that amazing energy and mental focus because prior to my pregnancy I was being treated for access estrogen.  That treatment may be why I became pregnant in the first place.

I was sick for about a month of my pregnancy, so I don’t mean to make it sound like it was a complete blissful walk in the tulips, but the rest of the pregnancy was great. Telling our son he was having a sibling, and later a sister, was probably the most exciting moment we’d ever experienced, especially after the first heartbreak of the early miscarriage. He was at both ultrasounds – one at about nine weeks when we saw her moving around like a little chubby gummy bear and the other at around 21 weeks when we found out her sex. After the first ultrasound we went home and he sat on his dad’s chair and said “I’m going to be a big btother!” Then he paused for a moment and said, “No! I’m already a big brother because there is already a baby in there!”

When she grew larger, I would lay with him at night and he and I would feel her kicking together. He couldn’t believe how strong her kicks were, but I could because his kicks had been just as hard, if not harder. One thing he did, that she didn’t, was turn in my belly, using my ribs as leverage to complete the full twist. It was so uncomfortable and I can still feel the sensation if I think about it. He was also pushed in my belly diagonal somehow and I could feel his feet on my side and back. The midwife told me this was pretty crazy and impossible until they started to deliver him and literally felt his tiny feet around my side and back.  The poor child slept diagonally for several months after his birth. 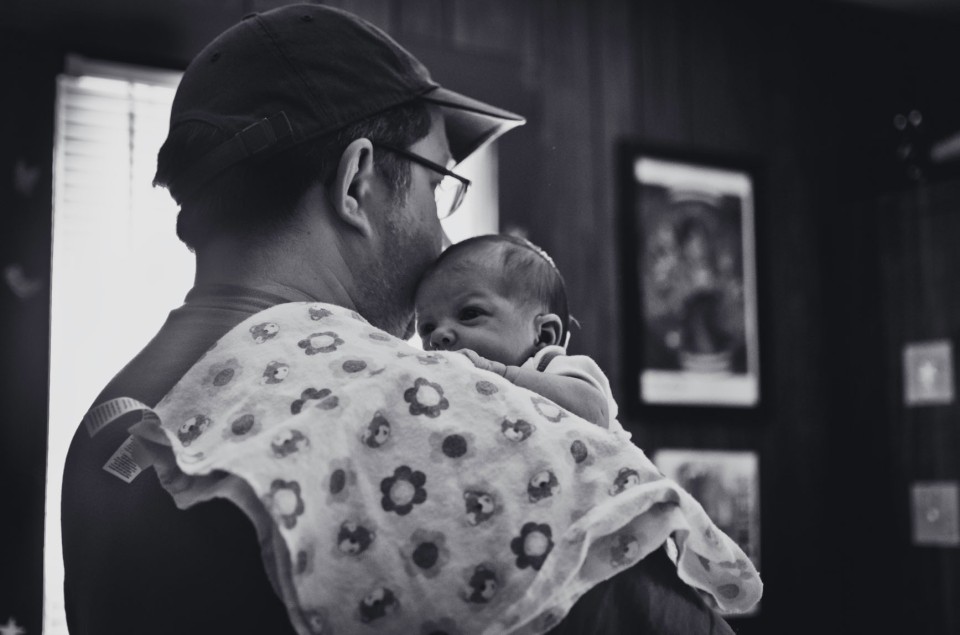 While JG came two weeks late (about), Little Miss came about two weeks early. She also came much faster than my son, who took his good old time coming out, in terms of the actual delivery. My son’s delivery was 23 1/2 hours long and Little Miss arrived in about 10 hours. I had actually asked the nurse for an epidural and the anesthesiologist had even rolled his cart into the room, but to my disappointment, there was no time for any pain relief or rest.

I didn’t even believe her at first. I probably pushed for 15 minutes and then there was Little Miss G, out of the womb and into the cruel, hard world.

The doctor arrived with his intern just in time to watch the intern catch the baby and the nurse handed her to me, all squished and messy. Honestly, I’m not sure what good that doctor was. One time I told him Little Miss felt like she was vibrating in my body and asked if it was normal.

No idea what kind of answer that was.

Another time I had walked upstairs out of the church basement and sun glinted off the hood my car and triggered what I now know to be an ocular migraine. Flashing lights blinded me for twenty minutes while family walked around me cleaning up after the baby shower (which two people came to – I should have known then many of my friends were not real friends) and acted like nothing was happening. I thought I was having a stroke. I told the doctor at my next appointment and he asked why I was staring into the sun.

He was a real winner, as you can tell. I don’t plan to have anymore children but if I did I would not be going to him, even if he was still in the area.

My husband said he counted our little girl’s fingers and toes when she was delivered, but I actually only looked at her face to meet the tiny person who had been kicking me incessantly for the last nine months. 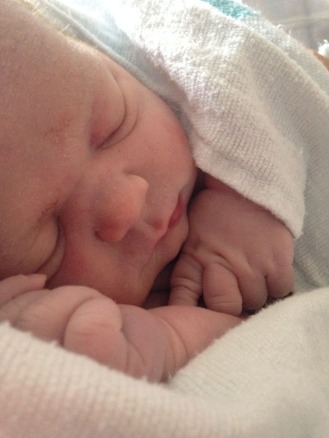 So today we celebrate this little surprise who is full of surprises, still, usually caused by what comes out of her mouth (like when she opened my parents’ gift this past weekend and asked “Why are there just clothes in here?” We held a small birthday party for her at my parents on Sunday with a couple of friends and her favorite (er..only uncle) and today it will just be family, some cupcakes, and of course her coveted toy for her birthday – a creepy looking Unicorn Surprise. 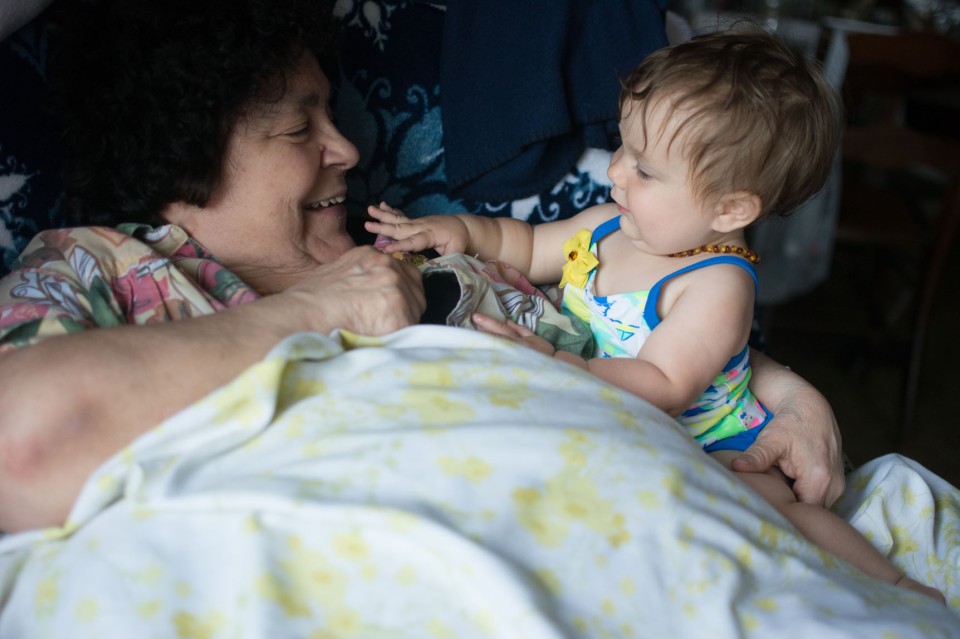 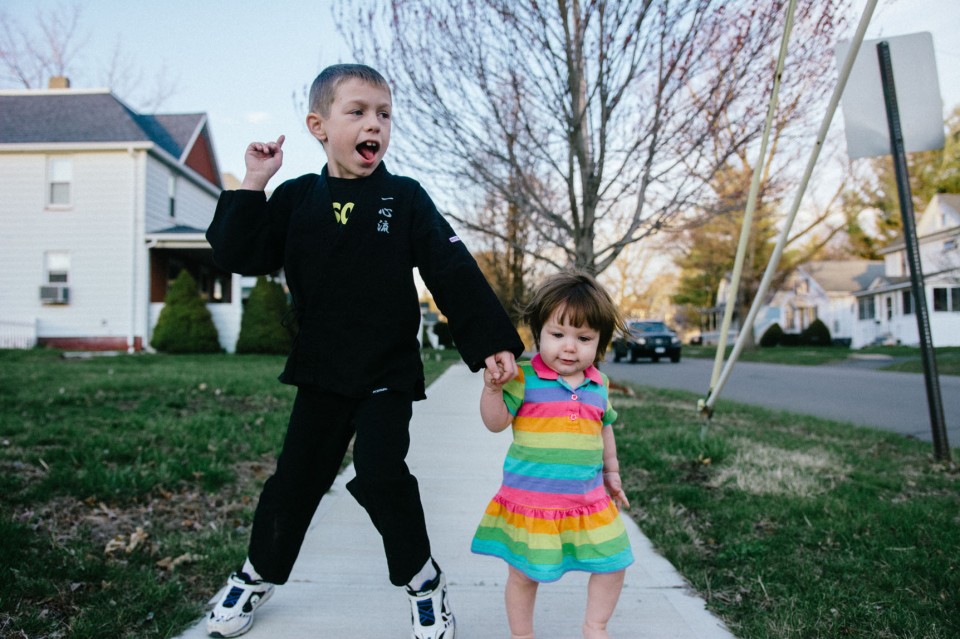 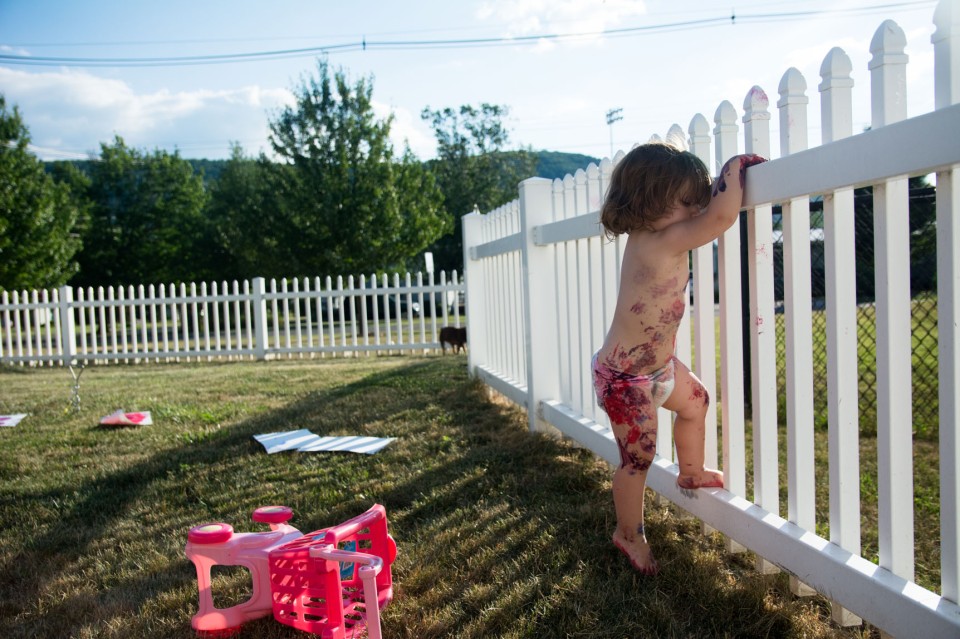 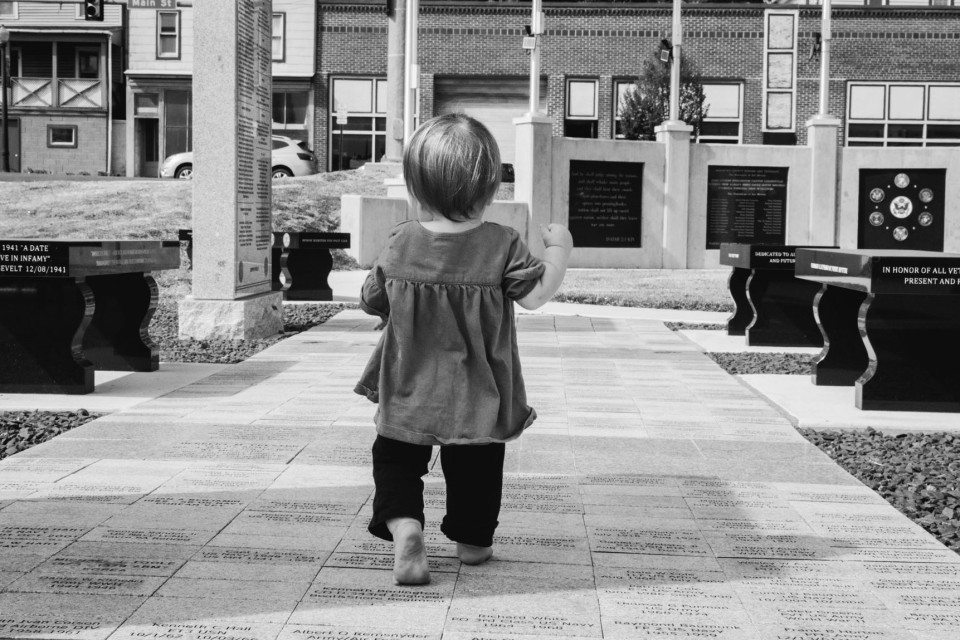 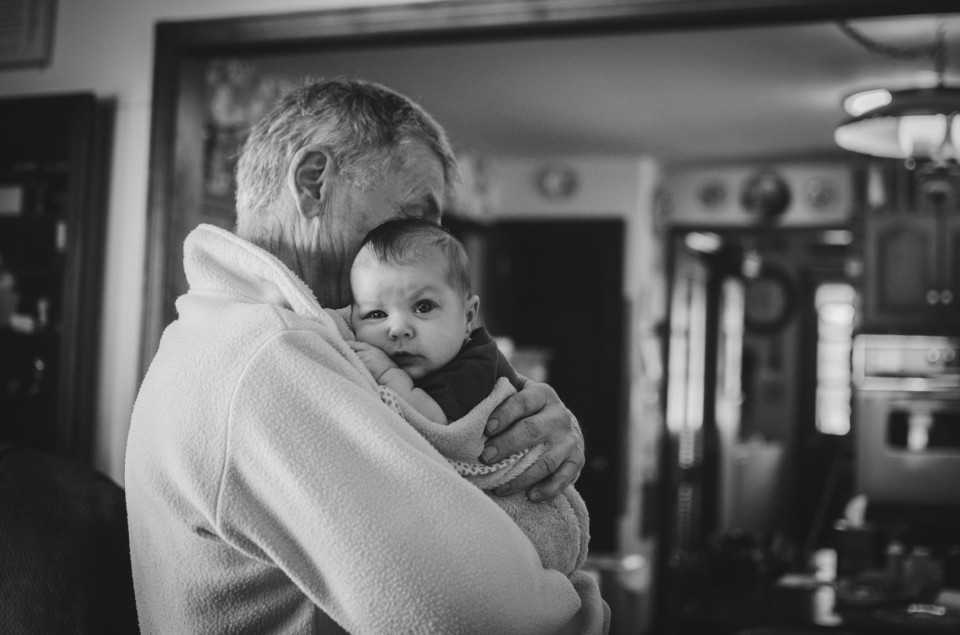 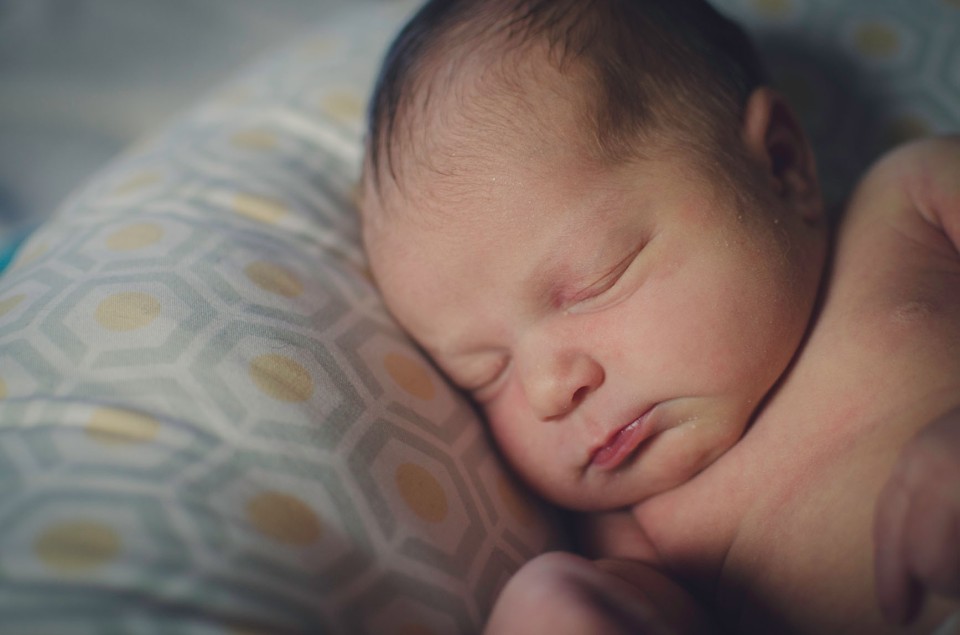 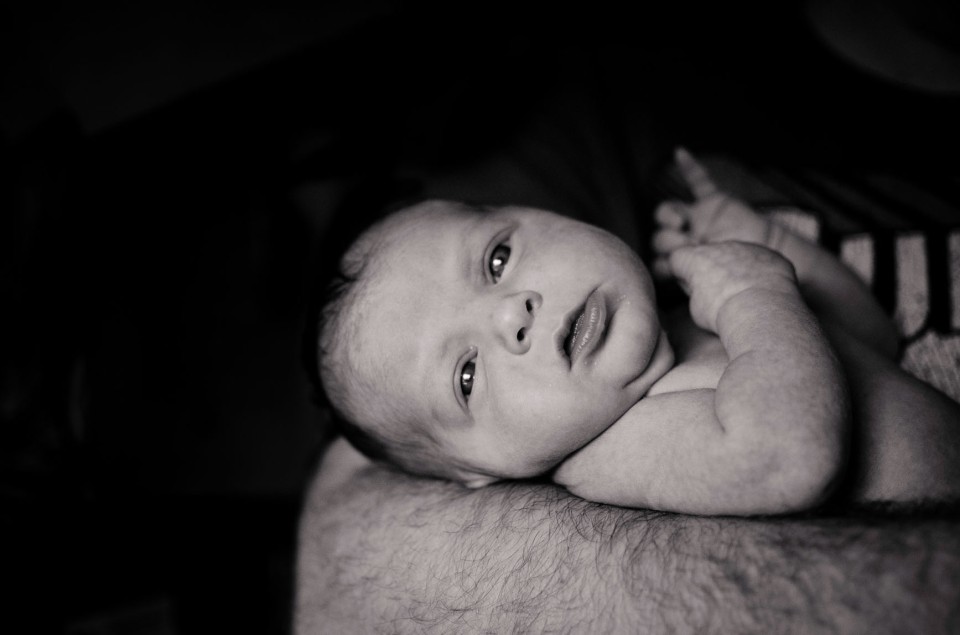 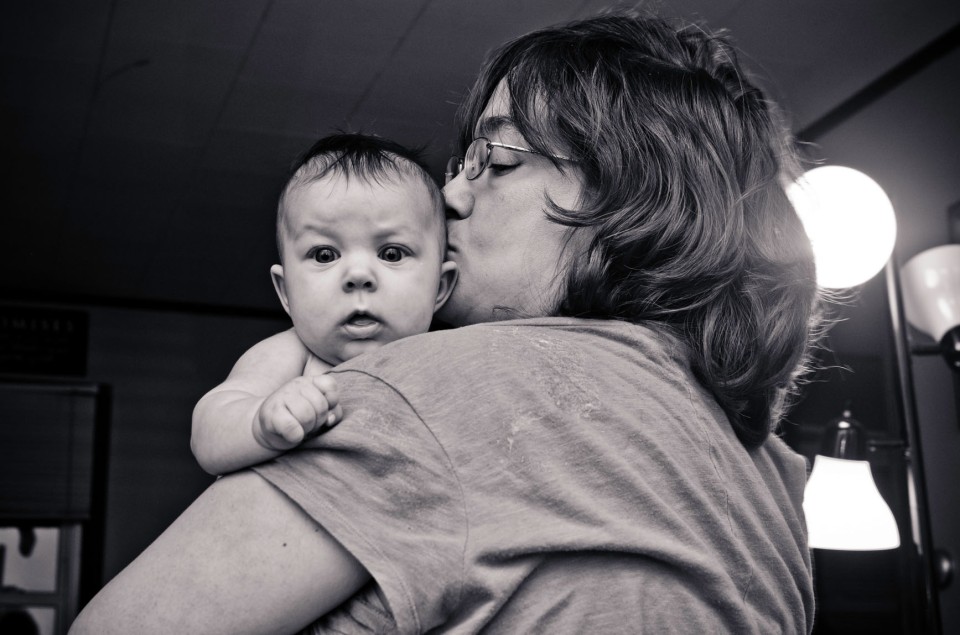 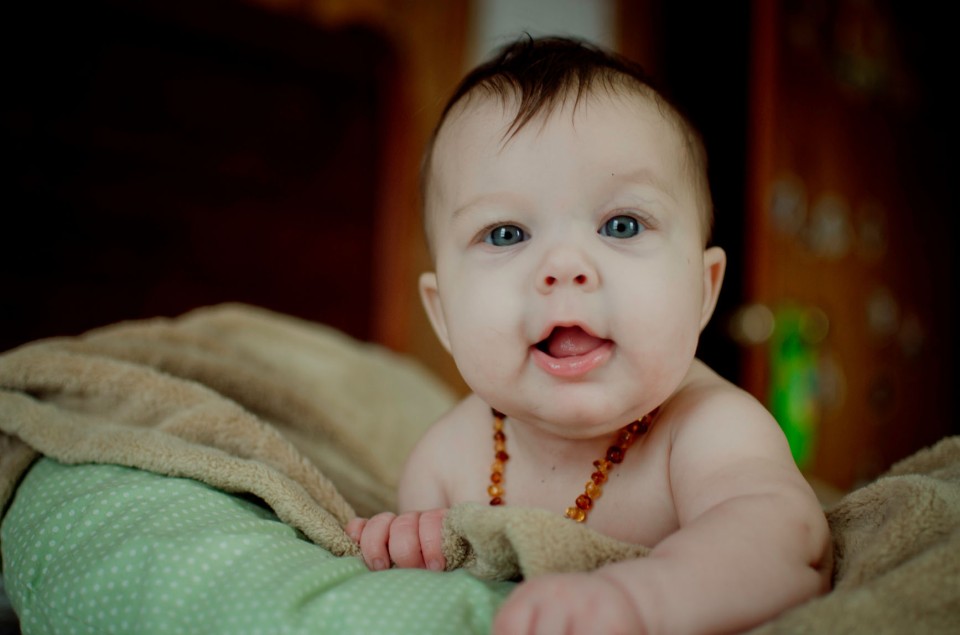 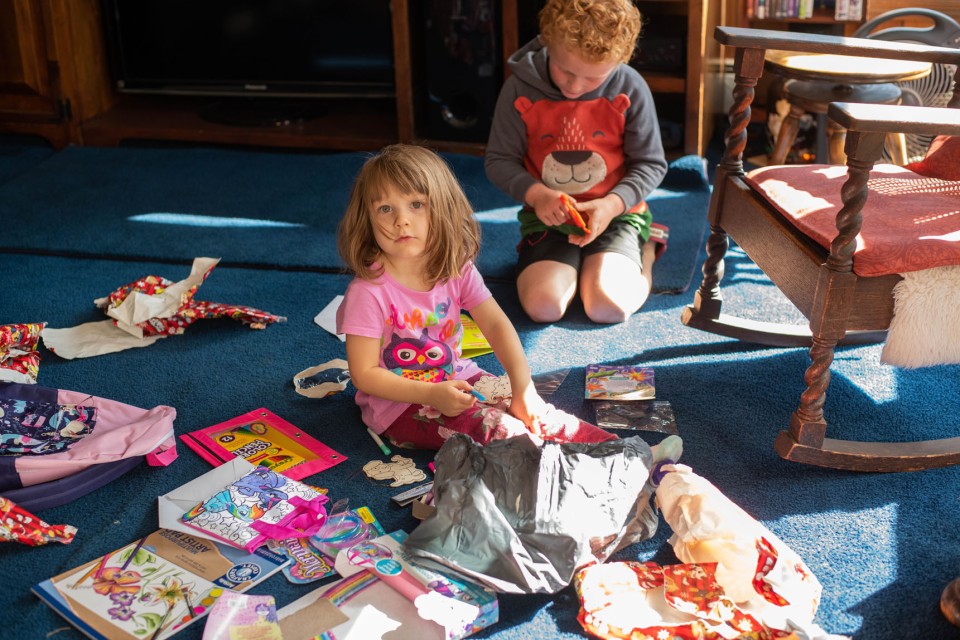 12 Comments on “The Surprise Turns Five”

Book one in the Spencer Valley Chronicles

A Story to Tell 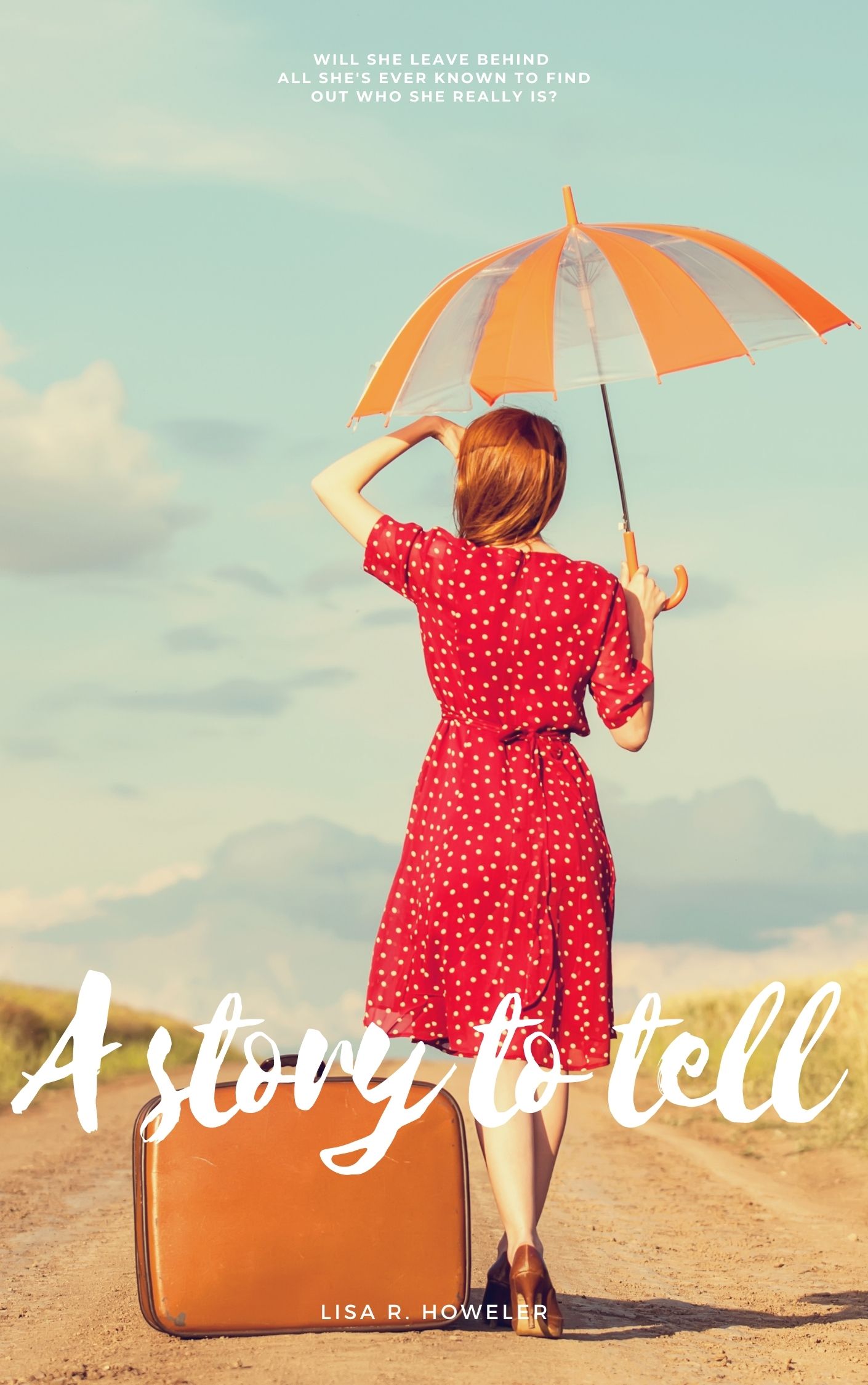