One of us. One of the mourners.

Out of the two of them I worried about telling my 11 year old son the most. I dreaded it, in fact, but then I dreaded more the delay in being able to tell him; a delay caused by his spending time with a friend and then unexpected weather. My daughter is only three so I knew telling her her great aunt, who was part of her grandparents home and who we saw almost every weekend, had died would be hard, yet somewhat of a vague concept to someone so young. 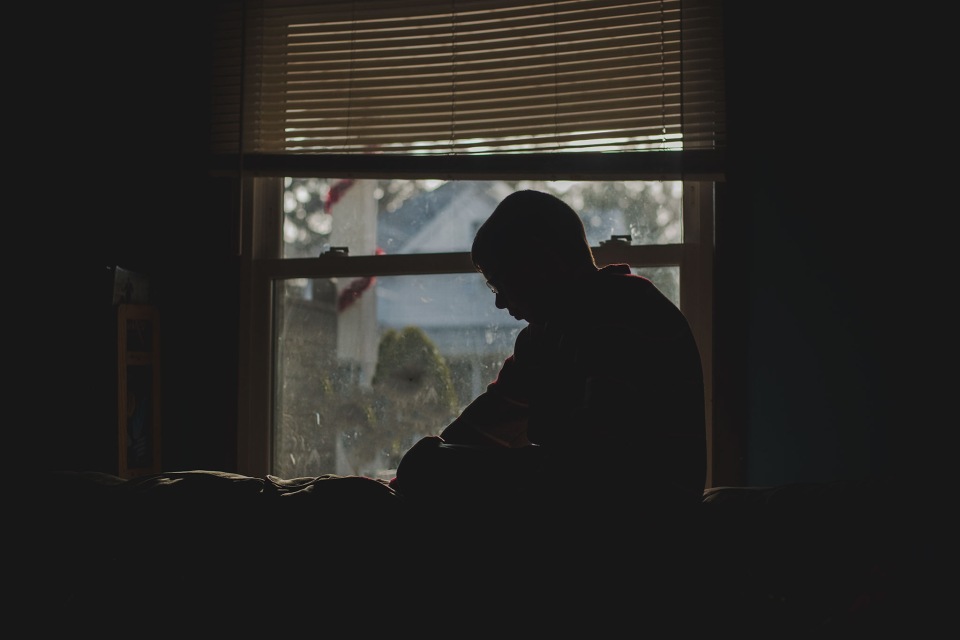 But I knew he, at 11, would be hit with the full brunt of the reality of it and I knew his innocence bubble, chipped away at by the death of his dog earlier in the year, would be shattered by the blow. He’d been at a friend’s house when we first heard the news and we left him there to be shielded for a little while longer because we knew that’s what she would have wanted – him having fun instead of at home and grieving.

Then, when it took longer than we hoped to get to him, so we could break the news, we felt at a loss and like someone else in our family, not just her, was missing. We wanted him with us so we could grieve together, as a family.

When the news was finally given and the tears rushed down and the arms tightened around his small, grieving frame it was a type of release and a new type of prison all at the same time because now he was no longer shielded, but one of us, one of those who knew loss and who mourned

She had been one of the first to hold him, to kiss the top of his soft, fuzzy head the day he was born. She’d rocked him, cuddled him, played games with him and even though she was bossy in her later years, as her health worsened, she was the one who joked, who blew wet kisses with fart noises on his cheeks, and always told him to “get over here and give me some sugar.” She was the one who pulled him close and made him promise to “never stop being the sweet boy you are, baby.”

Goodbyes were never said without a hug and her slobbery kisses. Afternoons were rarely spent without her falling asleep in the chair and then waking up for him to show her his latest project.

Sometimes she was grumpy.

Sometimes he was grumpy.

Sometimes we all were.

Sharp words were blurted, flounces made, doors slammed. But then apologies were made, embraces came and “I love you” was said.

Oh the emptiness felt in that house without her there.

Oh the emptiness felt in our hearts.

The pain of the loss is like hands squeezing hard on our insides.

We wait for her to come down the stairs and tell us something funny she read online or show us her latest gadget. We think we hear her move above us in her room. We think we will soon hear her sing, as she often did, to be silly, the first few lines of “You Are My Sunshine.”

So we laugh in her honor.

We sing to remember.

We embrace and blow fart noises on faces to never forget how she touched our lives and made it better just by being her. 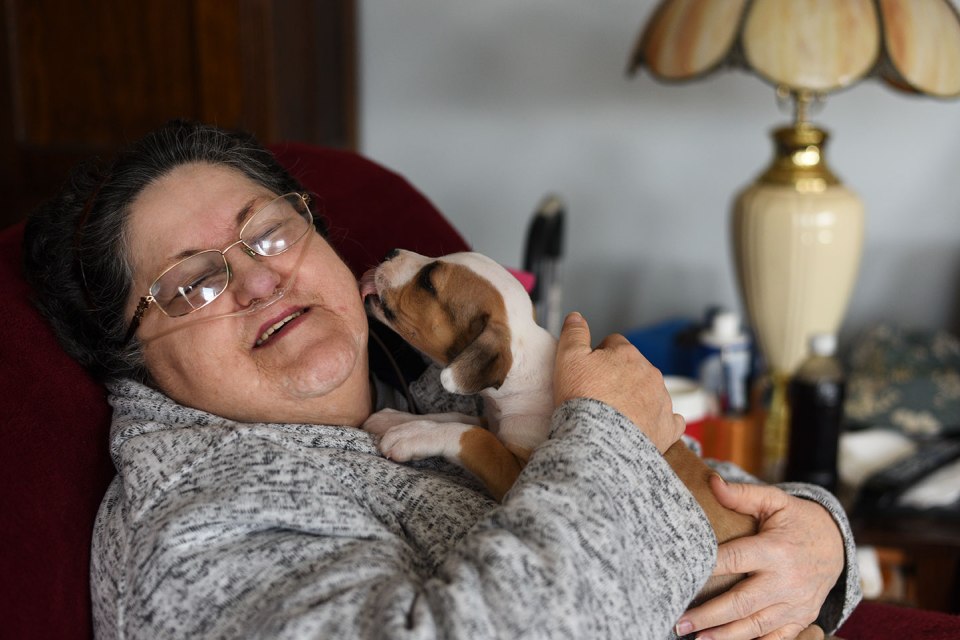 ← The star
10 on 10 for January →
Follow Boondock Ramblings on WordPress.com 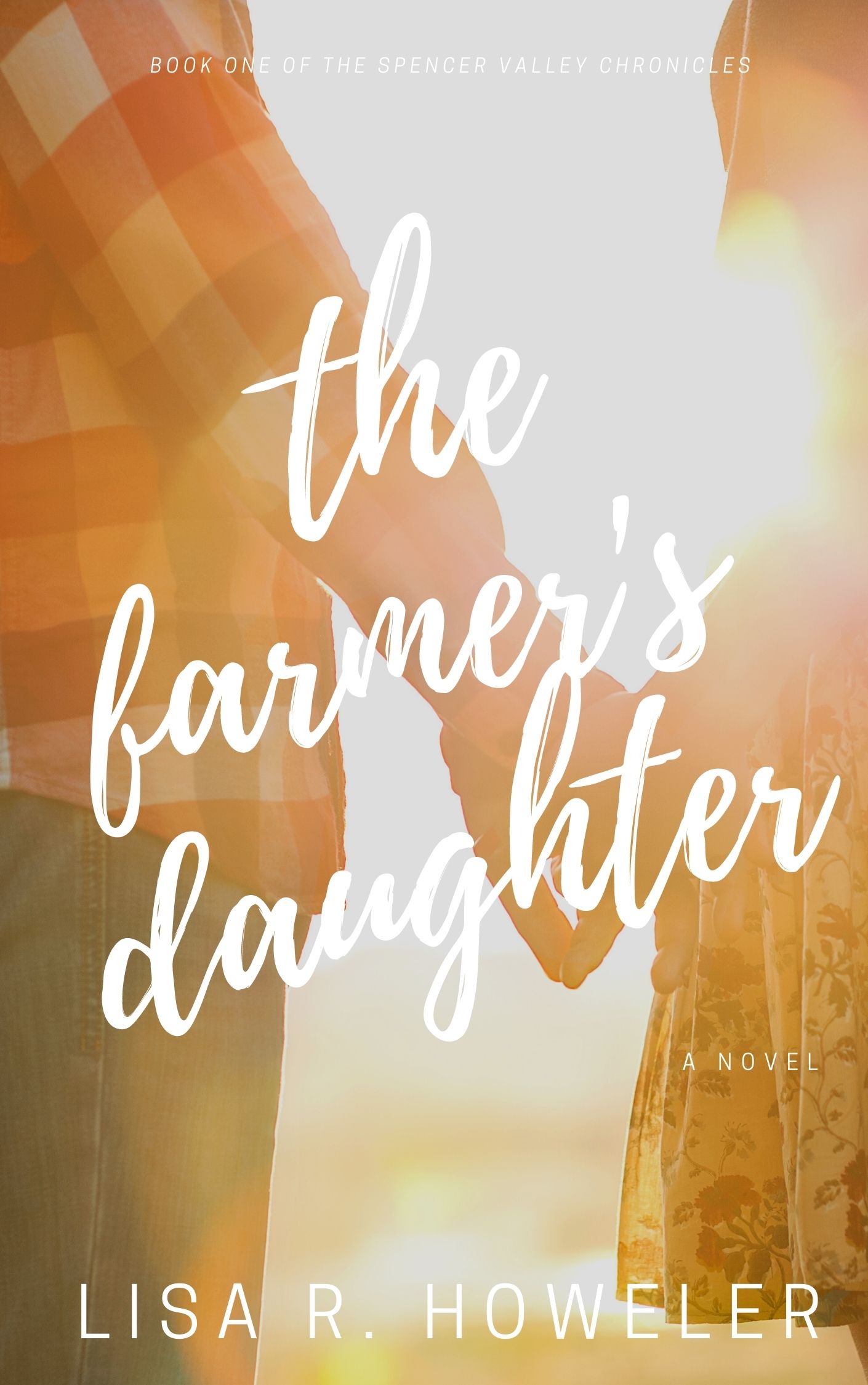 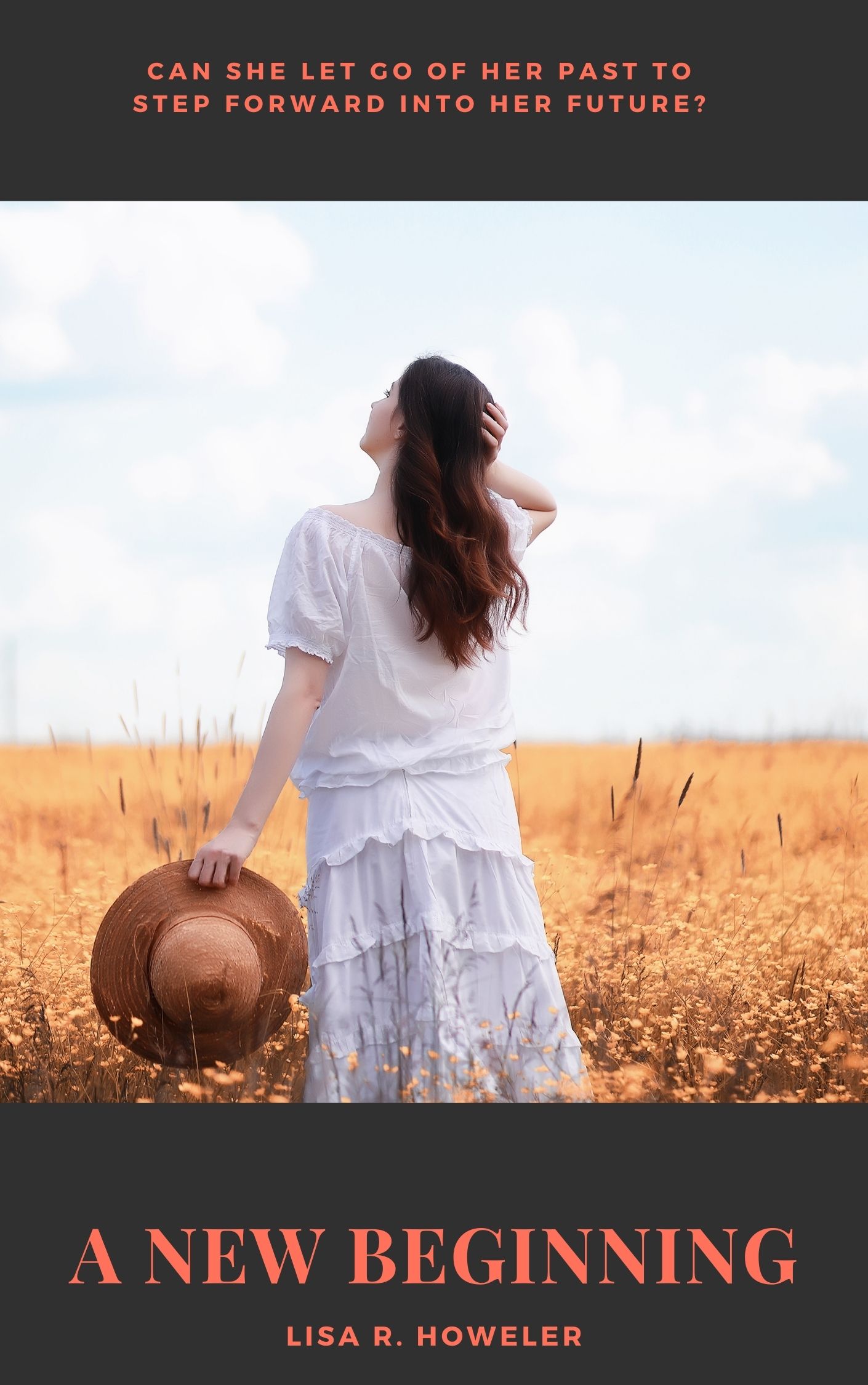 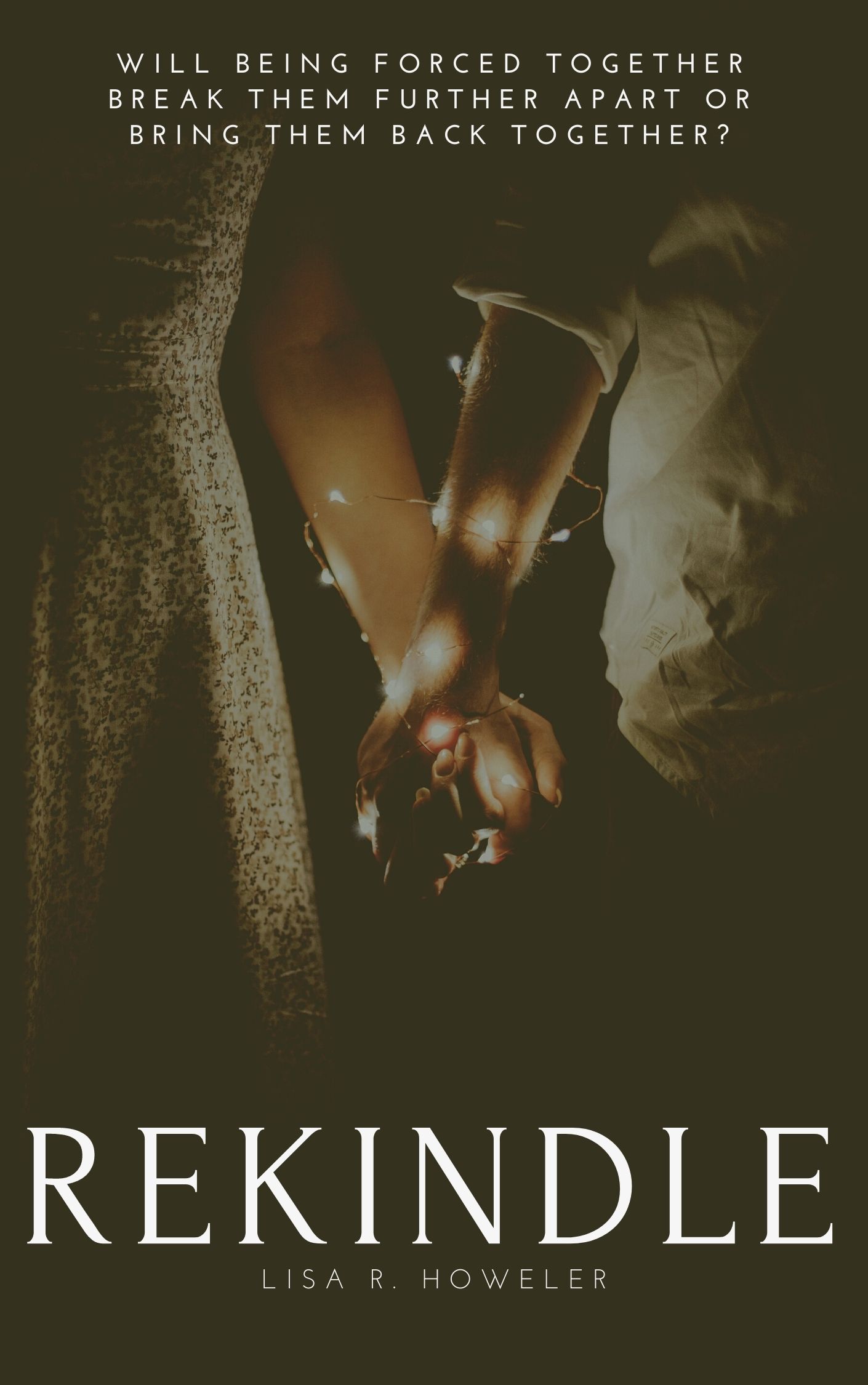