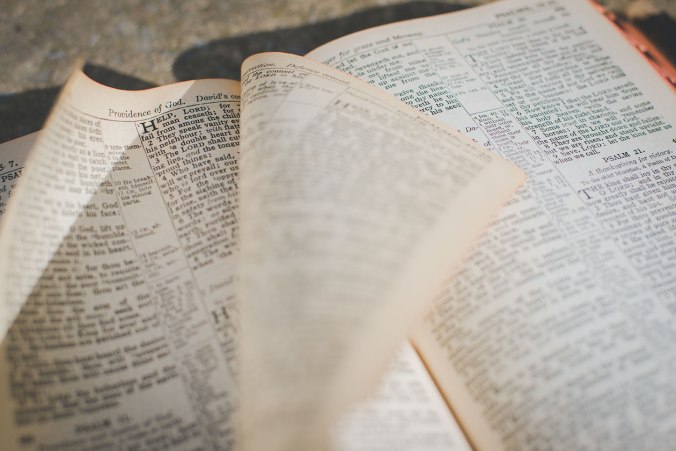 These words have popped up in my head a lot lately, maybe because of blog posts like this one from Rachael at Our Beautiful Adventure.

To quote Rachael “This gave me serious pause for thought. How can it be that those classed as rich don’t feel rich, but I, classed as poor, do feel rich? To be frank it is because it is just that, a feeling. Not a fact. To be rich you only need to feel it.”

And maybe it isn’t only the blog posts I’ve been reading but because some weeks finances are tough to balance and having less forces me to remember that having more isn’t always better.

Having less to see you have more. Having less so children imagine and appreciate more.

It’s a concept I love.

So this week I’ve concocted a plan to rid our life of clutter and “too much” stuff.

Go ahead and laugh.

I’ve been laughing too. Doubting myself and doubting I can even do it.

Still I’m soldiering on with plans to declutter in many ways – physically, emotionally, and mentally and from materialism.

Emotionally will be, of course, the most difficult.

Physically I will be opening closets and hauling out anything and everything we haven’t touched in months and preparing it for a yard sale or goodwill.

As for the mental decluttering I have reduced my social media and internet usage this week to try to unclog my mind. I have added morning devotions, though I’m not batting 100 percent on that front. I’m also trying hard to carve out a few moments a day to myself, but this is difficult being a stay at home mom whose husband has a full time and part time job and does yard work in some of his spare time. There are days I can sneak away for a break but a clingy 2-year old adds to that challenge too. The more her attachment moves from mama and to daddy, the easier finding a break will be.

I’d love to say that my mind is already clearer because of the Facebook fast but in reality I’m finding my thoughts bouncing all around my insides because I no longer have the mind numbing distraction of scrolling through the newsfeed. Instead my mind is racing through what I can do, what needs to be done, what I want to do, and what hasn’t been done.

Now the task at hand is to slow my thoughts down, stop them from fluttering from subject to subject. In many ways the mental buzz social media creates with all its various subjects scrolling by brings harm to an over thinker like me. Not only does it create thoughts at a thousand miles per hour, interrupting sleep and daily tasks, but when it is turned off the brain is still left racing through all the subjects that were just read.

Now, though, the brain has to focus on all those things it could avoid while sucked into the social media drama or brainless distraction, whichever void the newsfeed filled on a particular day.

With social media placed on hiatus my mind slides to what I’d imagine God knows I need to focus on and some He wishes I wouldn’t dwell on: the reoccurring theme of rejection in my life; health anxiety; financial concerns; personal loss; past betrayals; broken family relationships; lost dreams; hope for new dreams; worries about the children; an overwhelming desire to cook more but the fear I’ll fail like I’ve failed at so much else.

Slowing down the incessant mental chatter in the over thinker is definitely a challenge. For me yoga, editing photographs, listening to sermons, watching cooking or traveling shows, reading, journaling and taking photographs are some ways I achieve this. It’s in the dark of night when the chatter grows louder so I often fall asleep listening to a comedian or a hopeful pastor like Joseph Prince. If the subject matter is too heavy or deep it will spin my thoughts off into other directions and I could lay awake in bed for hours, jumping from deep thought to deep thought.

My one hope is that by physically decluttering our living space we will also declutter our thoughts in some way. It’s like having hundreds of cable channels. When you have so much to choose from you become overwhelmed and don’t know what to choose. Sometimes you have to turn the TV off because it is simply too overwhelming.

The same is true when your house is full of material items you don’t need. There is so much to focus on you don’t stop to focus on what is important. When you have less dishes to clean you have more time to spend with your children. When there are less clothes to choose from your mind can focus on what activity you can do together as a family instead of what shirt matches which skirt. When your children have less toys they can focus on developing their imagination with the toys they do have or with other objects in the world around them.

Mentally decluttering is a supernatural process that I believe only God can accomplish.

By focusing on His word and His promises it is often easier to slow thoughts down and rest in his care.

I’m not sure how far I’ll get in my physical minimalism goals but I intend to work daily on the mental minimalism effort because that is definitely one of my most difficult tasks.

For though we live in the world, we do not wage war as the world does. The weapons we fight with are not the weapons of the world. On the contrary, they have divine power to demolish strongholds. We demolish arguments and every pretension that sets itself up against the knowledge of God, and we take captive every thought to make it obedient to Christ.