That’s what it is.

Insane that my blue-eyed little boy is now a fifth grader.

J.G. is definitely my child because he missed the last two days of school with a stomach issue. He sure knows how to kick off his summer.

The year seemed to rush by. He ended it with his first pair of glasses, which was inevitable since both his parents wear glasses. He also ended it similar to how he began – on the high honors list.

He took a break from karate for the months of April and May but we’ve agreed on a trial run for the summer to get him back into a focused activity and away from video games and apathy.

Even before summer officially arrived I started the 100 days of summer photo project. I hope to share those images weekly on the blog. I plan to do better with this project than I did with the 365, which fell apart sometime in March.

Now that school is out I’m sure I’ll put that familiar pressure on myself to keep the children entertained each day, mentally scolding myself on the days we sit in the house and watch cartoons instead of undertaking grand adventures.

And like other summers there will be the inevitable envy from images of other’s summer trips and adventures, which is probably why a planned Facebook detox is coming just at the right time.

And how about you? What are your summer plans? Lazy days? Or days full of activity? 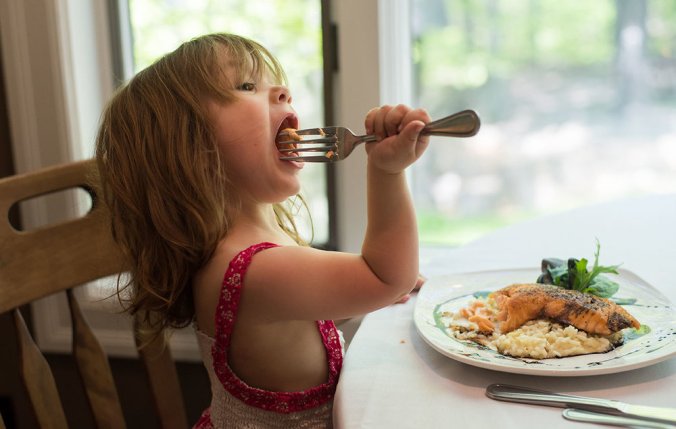 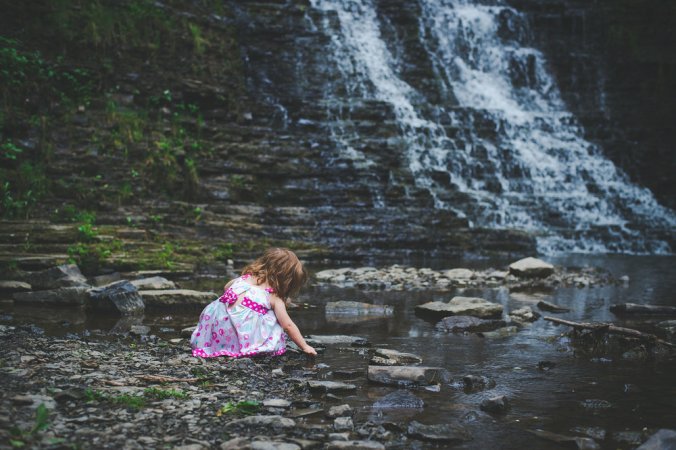 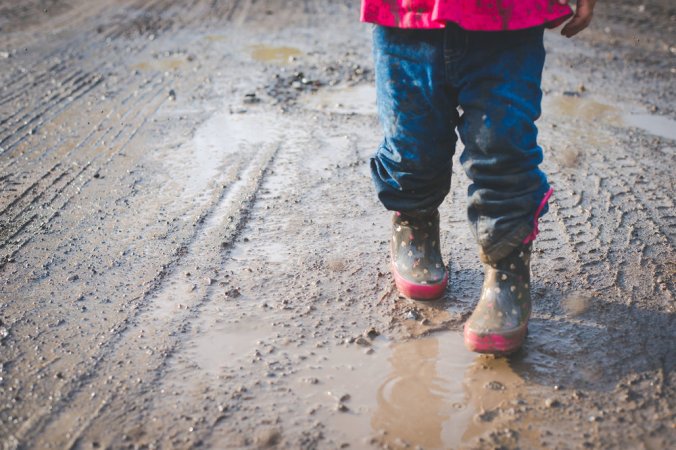